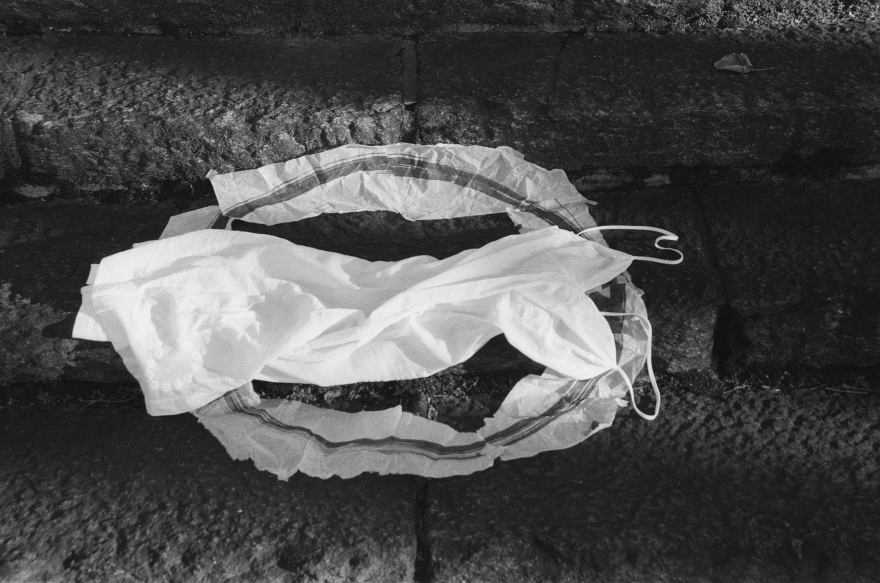 This is the typical reaction when I talk to old friends about the new book:

What is the book about, they ask.

SHE IS FINALLY GETTING POLITICAL, they say (rather, they shout.)

Variations of this are happening so often, but so often, that I am led to believe I should have grown out of poetic abstraction sooner. Thanks, Trump! We are growing stronger, more cohesive, more compassionate, more aware, and much more courageous, in a relatively short period of time. Cheers. Here is to Gratitude, for All The Negativity that is coming out of the closet: twice after the election (but not once before), people who act as if life owed them some sort of prestige threatened to use my immigration status as leverage in favor of  their – their honor, I guess? Their starved sense of superiority? I can only guess. Walt Whitman comes to mind:

Were mankind murderous or jealous upon you my brother or my sister?

I am sorry for you… they are not murderous or jealous upon me;

All has been gentle with me… I keep no account with lamentation;

What have I to do with lamentation?

What have I to do with lamentation? True, my stomach turned a few weeks acidic around the inauguration, and after children were used as live ammunition I realized I shouldn’t read into my phone before I go to bed. And I surely feel ever less inclined to get out of town. But, other than that, it is getting to work. If political, then be it. If under the spotlight for being a) woman and b)born in an underdeveloped nation, then be it. In my way of making books by hand, stuff of life makes a fine content.

As such, this new book grows from the core outward, the core being an essay – Citizen, my first-person narrative about the concussion of an undocumented alien, which my editor-friend Maureen Cummins generously shaped into publishing material for her resistance journal Tinker Street last year. Gravitating around it there are photogravures, passages from my journals, letters from Celine Lombardi and Sarah Nicholls, text messages from roommate Jessica Russ and, of course, from my mother, and, if all angels of institutional licensing allow: snippets of Rebecca Solnit precious prose; a line from the diaries of Joseph Cornell; a poem by Emily Dickinson, in which she offered her being for Brazil.

I asked no other thing, No other was denied.

Why, it is after all My Take on Immigration: political-poetic, or maybe poetic-political, depending on How You Read It.